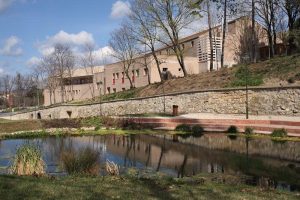 Peacefully located in the centre of Veszprém, Völgyikút Ház (House of Völgyikút) offers a spa and fitness centre free of charge to all guests. Free parking is provided in a garage and free WiFi is available in all areas. Offering air conditioning, each room comes with a bathroom with a shower and a hairdryer. A private French balcony is available in some units.

À la carte restaurant is available on site, offering a spacious terrace with an outdoor dining area. A café bar and a bowling bar are provided as well. In-house entertainment options include bowiling and billiards at a surcharge. Massages are provided at an additional fee. Völgyikút Ház enjoys a convenient location 1 km away from the Castle district and the Veszprém Zoo. A shopping mall can be found within 700 m and a grocery shop can be reached within 200 m. A 5-minute walk will take you to the Bus Station.

Presenters and participants of the Conference LeCV 2019 will be accommodated in the following Prime Hotels of Veszprém.

The region is in between the former West and East, there is easy access from both sides, and also from other continents. For travel to Budapest there are several good options.

The international airport of Budapest (Ferihegy, terminals 2A, 2B) connects the city directly to some overseas and to all important European destinations.

The three main railway stations (Déli, Keleti, Nyugati) are either terminations or stops of many intercity trains from west and east, south and north. There are several international coach services to Budapest. Motorists can also reach Budapest easily on the European motorway network. One can even travel to Budapest by ship. [Read more] 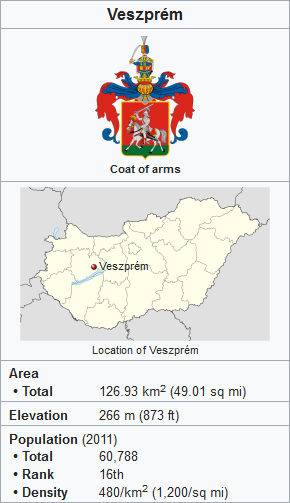 Veszprém is one of the oldest urban areas in Hungary, and a city with county rights. It lies approximately 15 km (9 mi) north of the Lake Balaton. It is the administrative center of the county (comitatus or ‘megye’) of the same name.

The name of the city originates from the Slavic word Bezprym, which was originally a personal name. Ján Kollár derived its name from Ves Perunova – Perun’s village and mentioned also a German derivation from Weiss-Brunn – white well. The city was named either after a chieftain, or the son of Princess Judith (elder sister of St. Stephen of Hungary), who settled here after her husband Boleslaus I of Poland expelled her and her son. [Read more] 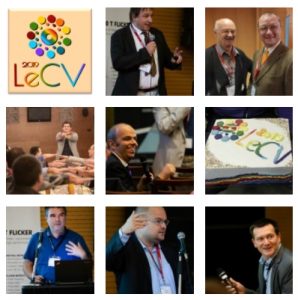 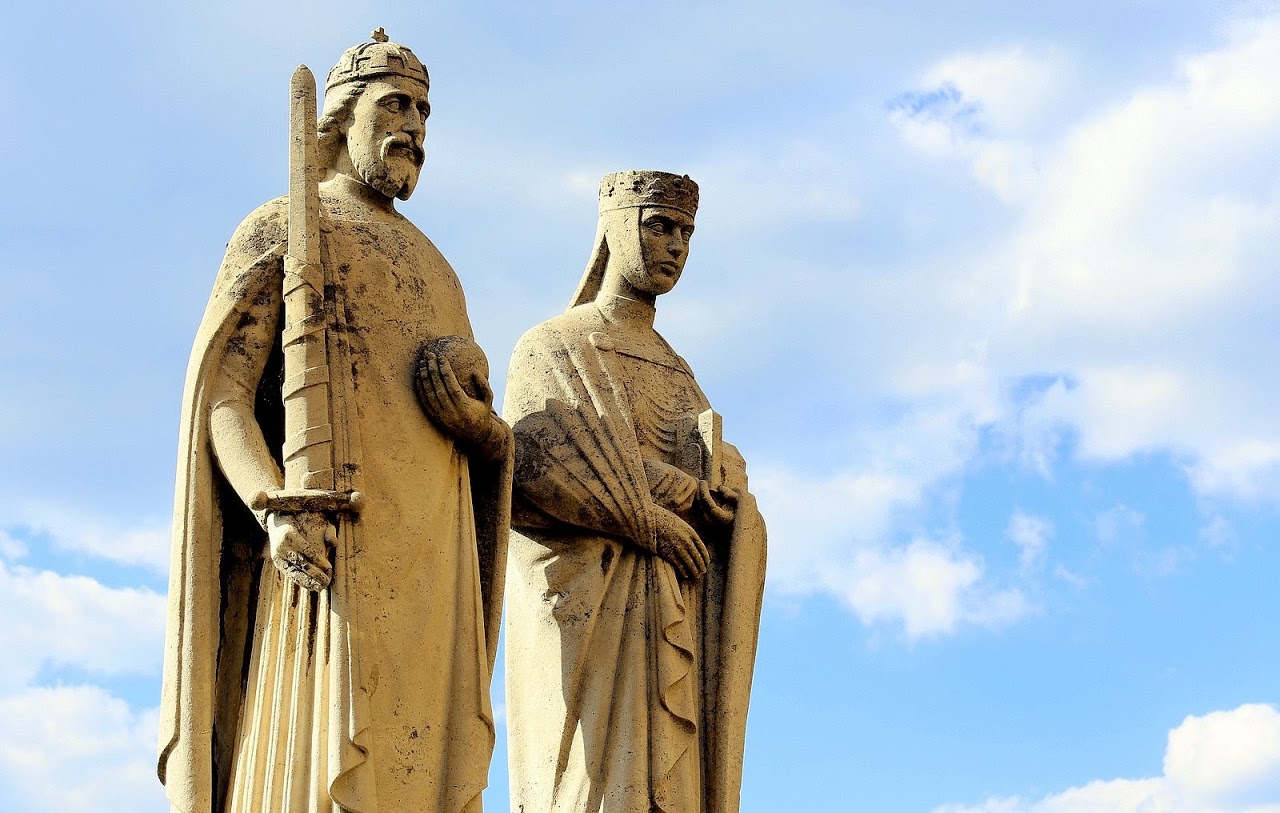